For years self-driving vehicles have been a constant yet distant idea. We hear time and time again about the technological breakthroughs for commercial autonomous vehicles but it doesn’t seem like they are any closer to hitting the roads. However, this 2021 things have been steadily changing towards a market with more and more autonomous vehicles in it, and believe it or not self-driving trucks are the ones making the greatest advances.

Autonomous trucks like most driverless technology in the market have been around for a while. Uber made history in 2016 by completing the first-ever automated truck delivery. And all the advances in automated car sensor technology have been slowly been adapted to allow for trucks to operate on their own as well.

However, in recent years these efforts have accelerated considerably and driverless trucks have been making steady progress towards commercial deployment. The future of automated semi-trucks is arriving, and today we’ll take a look at some of the key technologies and players involved in this revolutionary change. 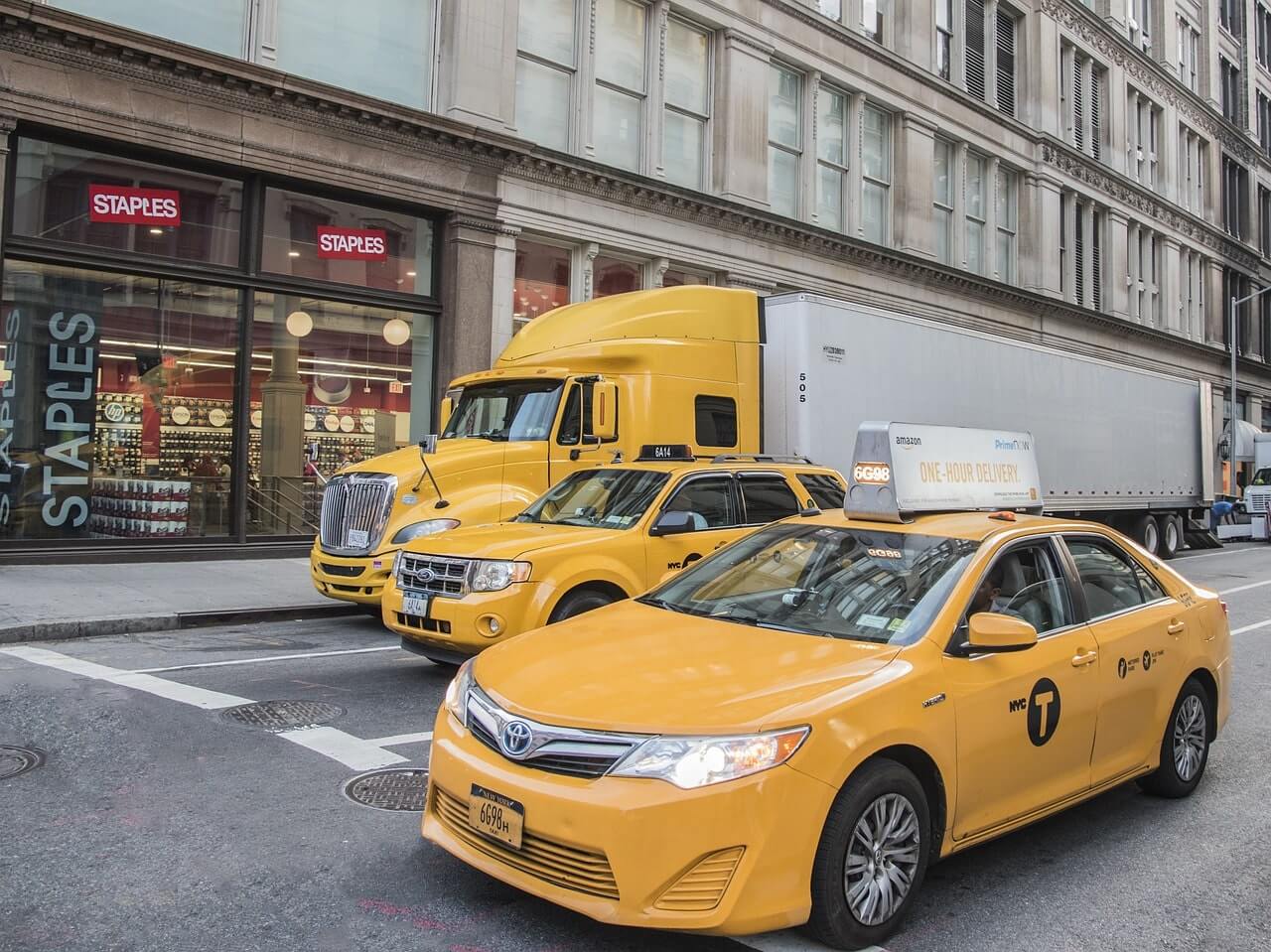 At first glance, none of us would be able to tell the difference between a traditional semi-truck or dump truck and one of its automated counterparts; after all the key technology involved in automatization lies in the sensors. The general idea for all automated vehicles is largely the same: The vehicle makes choices on how to traverse a pre-planned road based on the sensory input it receives, which sends direct instructions to its actuators after said information is interpreted by software.

The above applies whether you are talking about a beetle or a van and as such the sensors are by far one of the most interesting aspects of autonomous vehicles. A self-driving lorry relies on a compound system that receives information from multiple kinds of sensors at once. Cameras provide high-resolution information and have the longest range, but they have trouble calculating depth; especially at high speed. That’s where laser technologies like LiDAR or radio-based technologies like Sonars come in. While these don’t offer the visual information that is as detailed, they are excellent at perceiving depth and help provide this vital information to trucks.

Of course, a truck and a passenger car have very different dimensions, doubly so if we are talking about a tractor trailer or a freight vehicle. This is why sensor technology in self-driving trucks needs to have a wider range. Being able to predict and adapt to the road ahead of time is vital to ensure the safety of the trip, and as a whole, whether you are talking about a self-driving pickup truck or a cargo trailer you can expect an improved sensor array compared to passenger cars.

While autonomous trucks have made countless advances in recent years there are still certain concerns related to the technology and its viability on the road. As we just saw above sensors are everything for a driverless truck, and while their sensor technology is undeniably advanced there is one key concern when it comes to truck sensors in particular: Their location.

Traditionally truck sensors are on the top of the cab. This location provides better input and makes sure the sensors are closer to the middle of the vehicle. However, the location of the sensor also provides ample opportunity for the weather to affect it. Harsh sunlight could partially or completely blind the sensitive cameras trucks use for their autonomous driving. Similarly, heavy snow and rain could also affect the sensors and are a serious concern in certain areas. All of this could then result in the system having issues distinguishing cars on the road, and as a result navigation wouldn’t be as safe as under ideal circumstances. 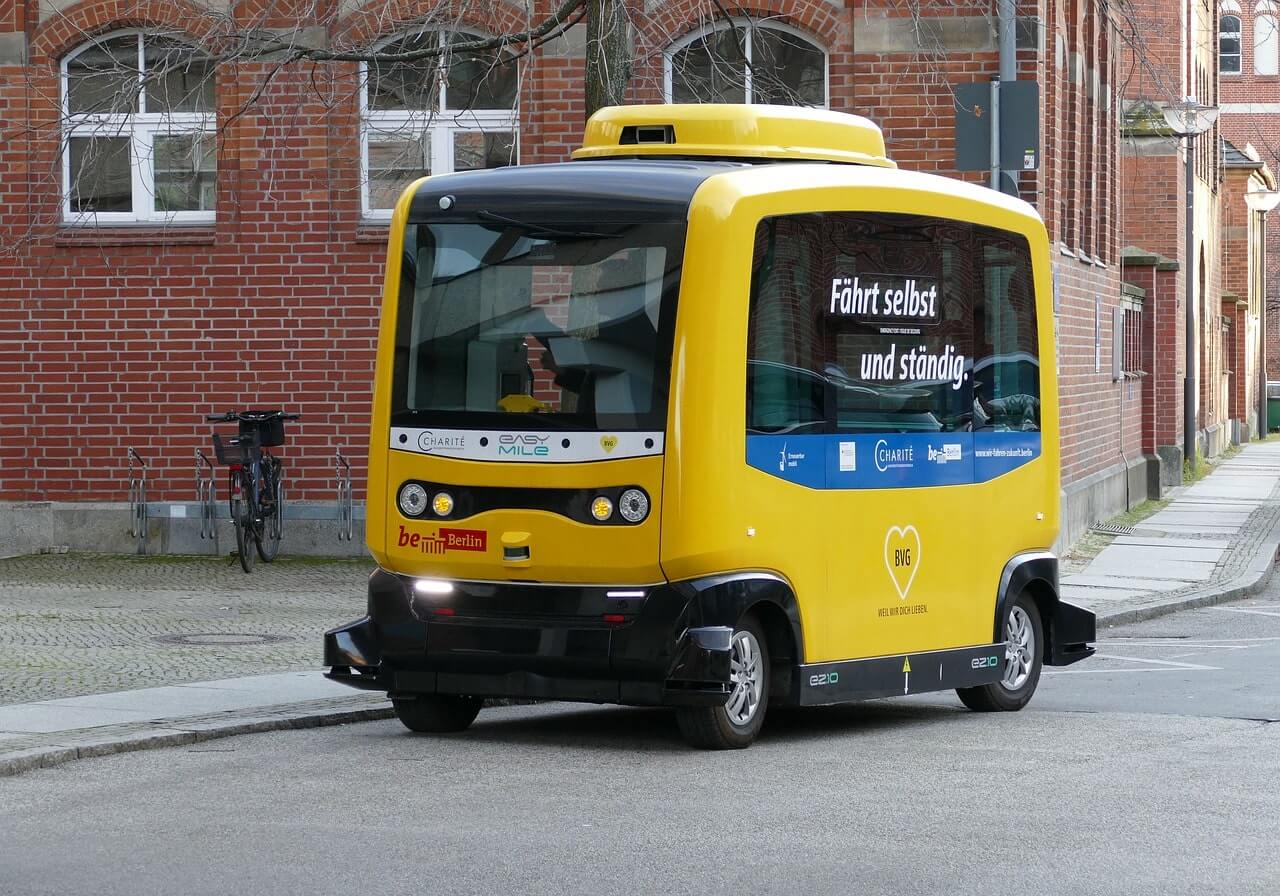 Of course, these issues are present even in manual drive trucks, as the weather also impacts the visibility of human drivers. If anything, the constant tests Google has performed on autonomous driving with a measly 20 crashes (only one of which was the fault of the car) show that these technologies are much safer than we give them credit for. But if self-driving trucks want to find a place on the road, they’ll need to fully earn the public’s trust and be as safe as possible.

Despite the above concerns, there’s no denying how advanced autonomous trucks have become, and as a whole, they offer countless benefits to both drivers and owners. The first thing to consider is that the advent of autonomous trucks won’t end the traditional truck driver job. Most companies will still keep human supervision on their vehicles, so things might turn autonomous soon, but we aren’t likely to see completely driverless trucks for years. This not only means that the job of truck drivers will be easier in the future, but it’ll also have a lower entry-level; a fortunate thing since trends predict a truck driver shortage in the coming years.

The driving patterns of these autonomous vehicles also resulted in improved fuel efficiency and less maintenance for the vehicles as a whole. Autonomous trucks brake less often, have steadier driving, and avoid needless side-to-side movement. As a result, their fuel efficiency improves up to 10%, and tire wear is reduced.

There’s also the simple fact that automated trucks have an improved range of sight compared to human drivers, which dramatically decreases the risk of accidents on the road.

Now that’ we’ve seen what automated trucks offer to the market, it’s time to take a look at some of the main competitors involved in the business. These aren’t the only brands available on the market, but they are the ones that have made the largest impact and are more likely to change the industry in the near future.

Founded in 2009 under the name “Google Self-Driving Car Project” Waymo counts with over 12 years of experience and over a million miles driven. The company itself is a subsidiary of Alphabet Inc, the parent company of Google. And Waymo’s autonomous truck services are already available in the USA, Europe, and China.

Right now, Waymo is mostly focused on large contracts, but that doesn’t change the fact that their fleet is already making freight deliveries on its own. Waymo trucks are already making more tests in the US, and while their trucks remain supervised their deliveries are 100% machine-driven.

Tesla Semi is an automated and all-electric semi-truck unveiled by Tesla in the year 2017. While Semi still isn’t readily available and likely won’t be until 2023 at the earliest the announcement nonetheless left a large impact on the community.

Tesla is no stranger to automated vehicles and Semi provides an alternative that not only uses Tesla’s advanced sensor technology but also offers some of the lowest consumption in the industry. Semi promises the lowest energy cost per mile with less than 2kWh/mi of energy consumption.

Walmart surprised countless shoppers and investors with the start of its driverless operations in 2021. In 2020 the company teamed up with Gatik a startup with plenty of experience in the autonomous vehicle market to start their automated truck operations. Currently, their partnership has resulted in trucks specialized for B2B short-haul shipments. That is to say, their vehicles are designed to go from warehouse to warehouse or retailer with a pre-determined path, but one way or another these are real shipments being made on US soil by one of the largest brands in the nation. 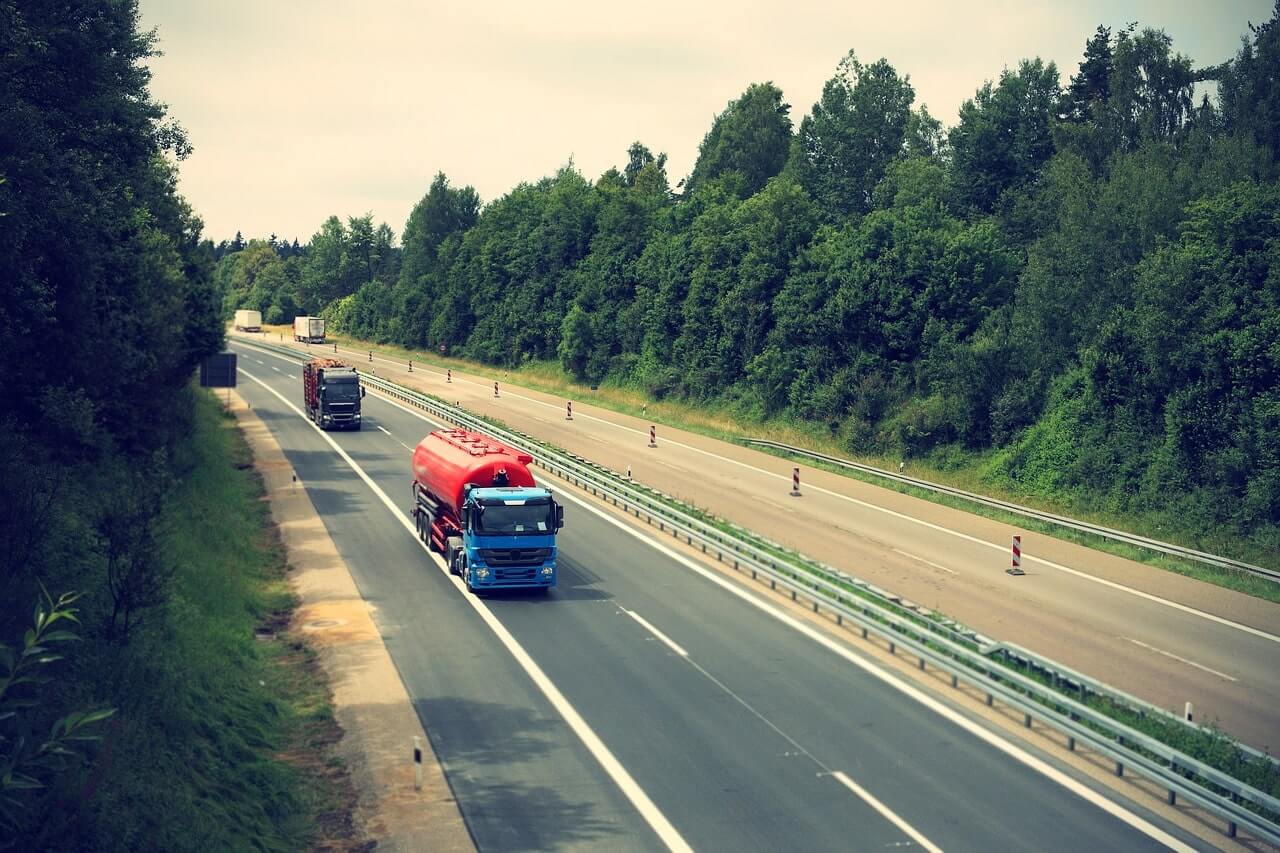 As of right now both Plus and Amazon have refused to comment further on the deal, but the news show a bright future but the industry of autonomous vehicles. Amazon is one of the largest retailers in the world, and their adoption of autonomous technologies can only mean positive things for the future of the industry.

Unlike other brands in the list, Embark is already fully operational and has had a complete focus on trucks since day one. Embark is a comprehensive platform that counts not only with trucks and specialized autonomous software but also an entire nationwide network of transfer points to improve efficiency and reduce costs.

Embark works together with local drivers to transport freight to one of their facilities, from which an Embark automated vehicle takes the freight and carries it to another facility across the nation. This results in a functional network that improves delivery speeds and takes advantage of pre-existing routes and drivers.

Founded in 2015 TuSimple has been one of the leading manufacturers when it comes to pushing the boundaries of self-driving truck technologies. Their sensor array has been designed to offer an improved range compared to their main competitors, which coupled with their processing speeds makes them one of the most reliable brands in the markets.

Recent tests show that TuSimple trucks can save up to 10 hours in a 24-hour run, which is a promising victory for the industry as a whole.