Robotic vision is still undergoing study, and many techniques for processing, evaluating, and comprehending it are under development. All these approaches generate data that robots may use to make choices. From the beginning of picture capture through the robot’s final judgment, various technologies and algorithms are used as a panel of sorting and decision-making.

On the other hand, robot vision systems may be an unnecessary expense. Therefore, it is crucial to know whether it is time to invest in the robotic vision for your application. 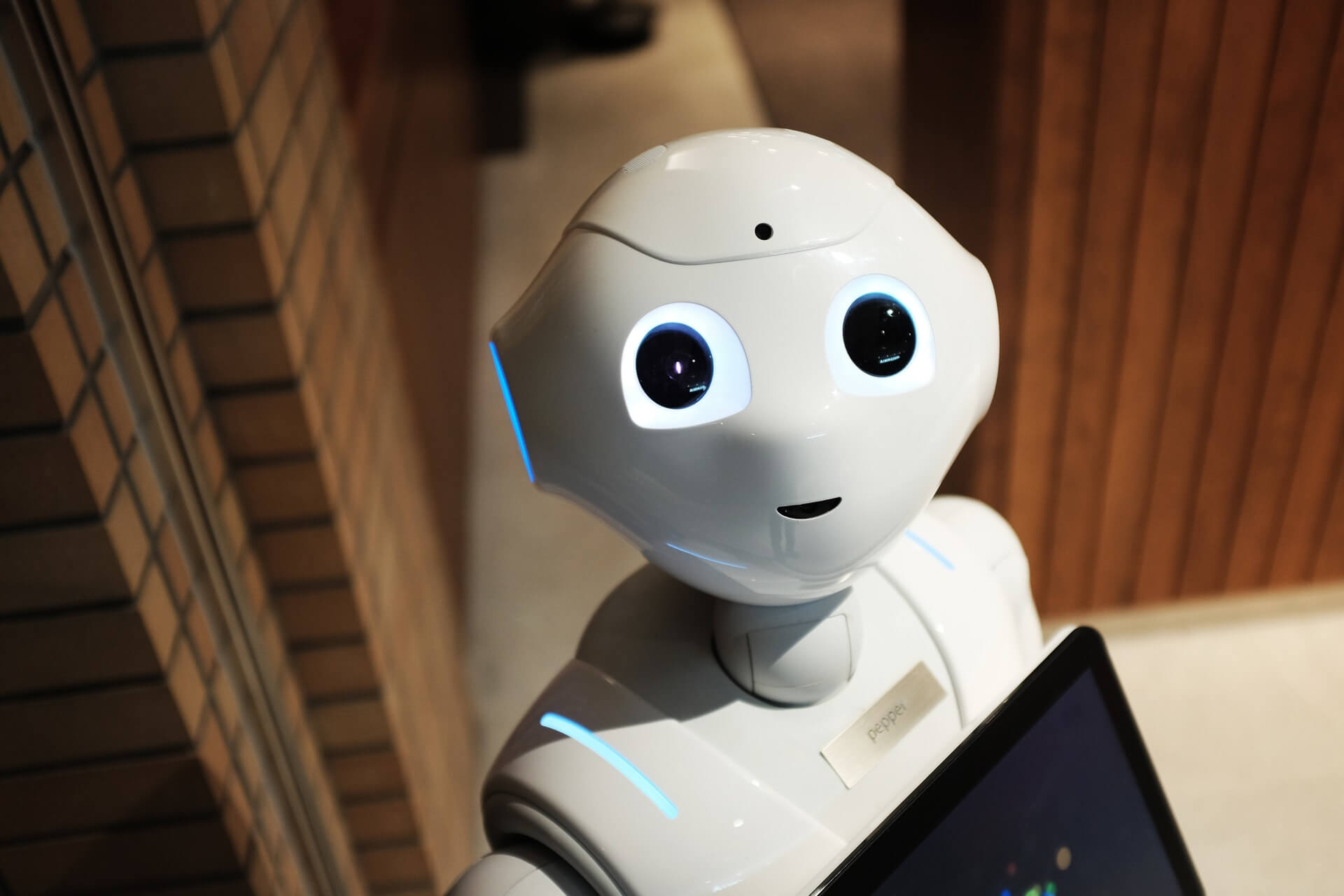 What Is Computer and Robotic Vision?

Robot vision and computer vision are two of the most impressive AI creations; however, there is much misunderstanding regarding these two terms. The two entities are frequently mistaken for one another. Nevertheless, the truth is that there are several significant distinctions between the two.

What Exactly Is Robot Vision?

Robot vision is a mix of computer algorithms, cameras, and other hardware components that work together to offer the robot or machine visual insight. This enables the robot to complete complex tasks that require visual comprehension.

What Is Computer Vision?

Computer vision is an artificial intelligence branch that attempts to make superior visual skills available to computers using complex algorithms and camera hardware. It focuses on the recognition of the picture. Initially, the computer viewing algorithms obtain relevant information from digital photos and videos. The data are subsequently processed and analyzed. Finally, the computer gains high-dimensional data from the actual environment with the aid of cameras (typically webcam). This information is then processed to provide symbolic data that make critical decisions for the computer. 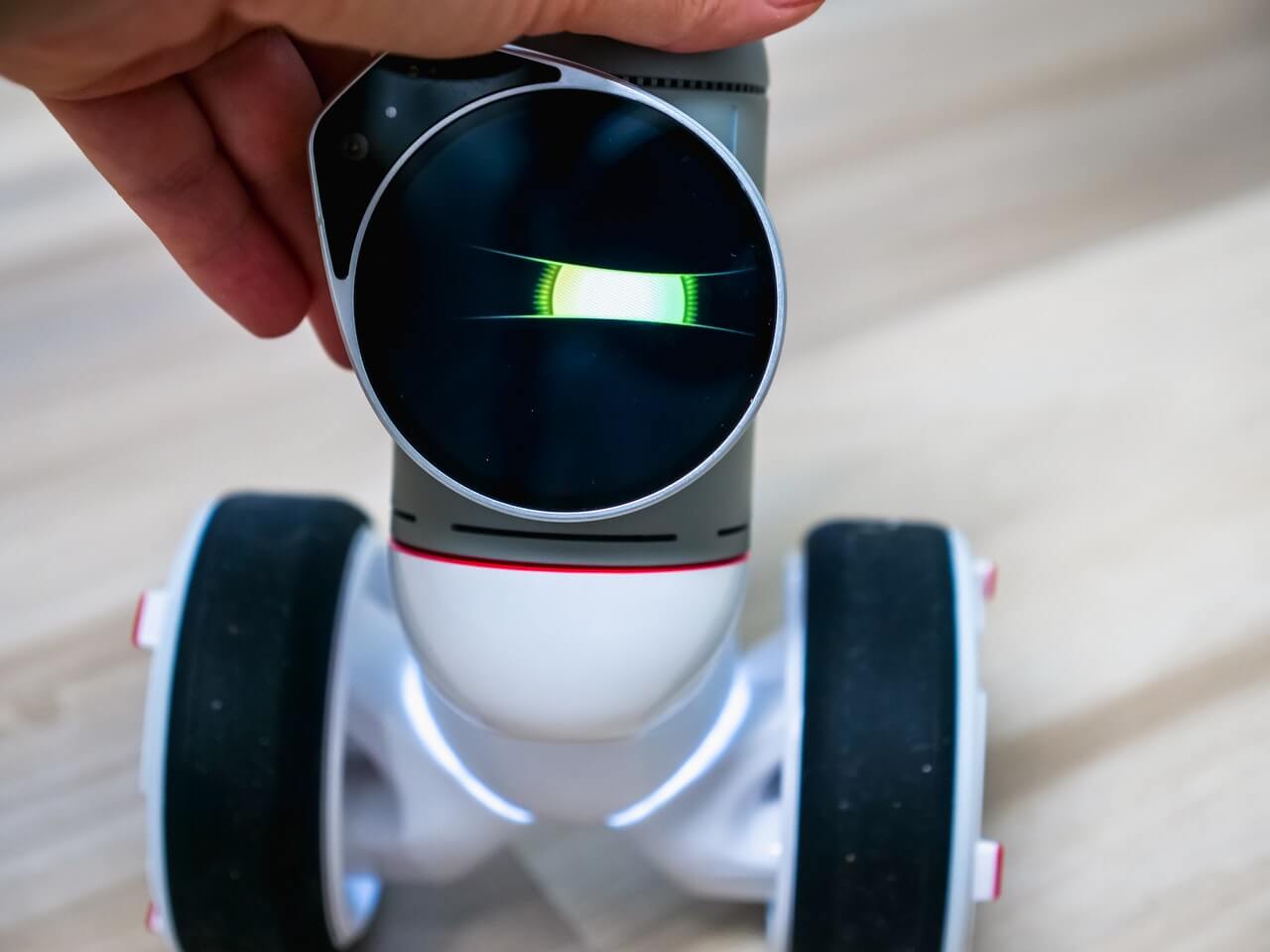 How Does Robotic Visioning Work?

A robotic vision system typically consists of one or more two-dimensional scanners or 3D robot vision camera units, LED/laser illumination, vision software, and a robot. The camera captures a picture of the control panel, and the vision software looks for a contour characteristic that requires position and orientation. The vision program calculates this information to provide the robot’s controller output in x, y, z, and angle. The coordinates defined are then updated using the vision system determined offset. The industrial camera is installed on the robot’s arm or at a permanent position within the cell. IVS provides an easy and fast system integration with the visually-guided robotic system completely integrated with all significant robotics automakers.

The way the system works can be divided into three processes.

Cameras capture the images of items entering a cobot’s workplace. If the set-up is done midway via the assembly line, conveyor systems will likely transport the products directly before the cobots. The camera/s will begin recording visual information from a distance determined. The system then analyzes and improves the pictures or recordings to generate a visible image.

The robot analyzes it or “thinks about it” after identifying the item or picture. For example, it identifies and detects the borders and the occurrence of an obstacle, counts its pixels, and discovers and manipulates objects according to its program. 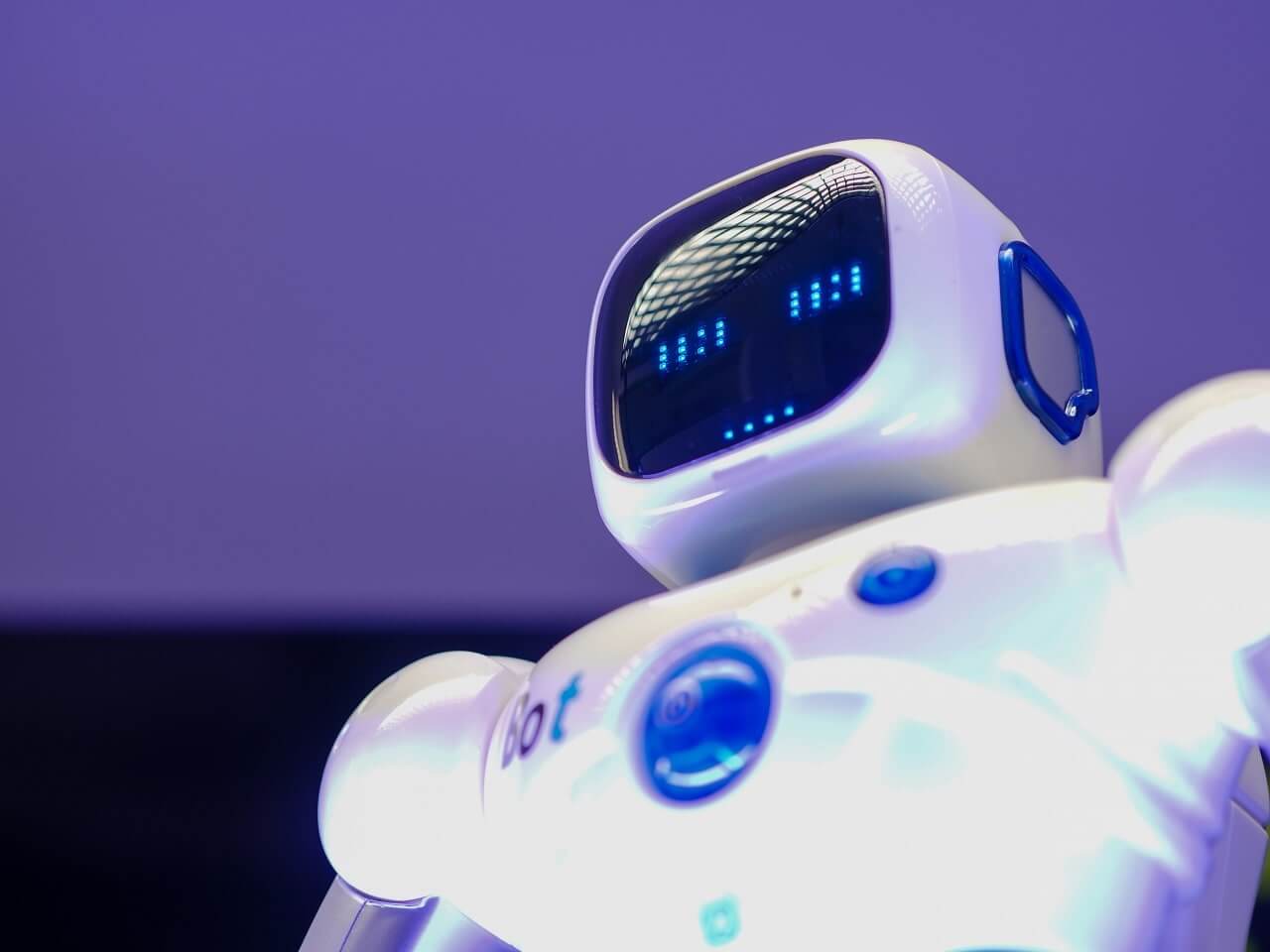 When the machine detects that the subject in the picture corresponds to the pre-programmed images, the corresponding action takes place on the entity before it.

Robotic vision system is proof of how advanced technology has become. In fact, because of its progressive qualities, it will play a significant role in the evolution of industrial automation. It is structured for multi-tasking and straightforward processing. Thus, one machine with robotic visioning is enough to take over the jobs assigned to multiple “blind” robots.

Still, the fact remains that this wonderful innovation is not in its final form yet. So, is it wise to invest in robotic visioning for your application now? With the impact this advancement can bring, being an early bird will surely have its benefits. But there’s also no shame in taking time to weigh out the effects and possible risks of taking the leap. In the end, it’s your call.